In Kastoreio there are many gorges which lower the waters of Taygetos to Evrotas and which you can tour. They are beautiful, green and most accessible. Inside these gorges there are ruins of old settlements, watermills, hydroelectric plant, hermitages, caves, waterfalls rich in flora and fauna.

Kastori is a green mountain village in Taygetos with rich vegetation, gorges, rivers and is ideal for relaxation, hiking, canyoning, mountain bike, motorcross, jeeping is one of the most picturesque villages of Laconia!

One of the gorges you can visit is the river Castor. There is a road on the left of the river for the twenty minutes of the route and a path for the remaining fifteen minutes, with two stone sitting areas where one can relax, with the cave and the springs to explore. At that point you can go back or continue on an uphill path for ten minutes to the hermitage of Luke, a small church in a cave that celebrates on the 23rd of August.

After our walks in nature you can relax drinking your coffee or take your lunch in thecafes and tavernas of the village or taking a few more walks in the village enjoying the old stone houses and its picturesque alleys.

In the next village Kastri dominates a glorious Byzantine church, the so-called metochi. In its architecture it is similar to Agios Theodoros of Mystras. It had two sanctuaries, dedicated to the Virgin Mary and St. Basil.He was burned by Mohammed II the Conqueror in 1460, when his army struck the castle with the 400 of Prinococas.

A local festival of Prinococas in Kastri every second Sunday of May is celebrated the heroic resistance of 400 Lacedaemonians under the leader Prinococas against Sultan Mohammed II the Conqueror with 80,000 janissaries in 1460. Local people with traditional costumes participate every year

An unforgetable experience which help you to live the Greek Revolution, nature and Culture !

This tour is available during all year,especially every second Sunday of May for the celebrations Prinokoka in Kastri .You can select your prefferable date during the booking process. We’ll then get back to you with the confirmation. 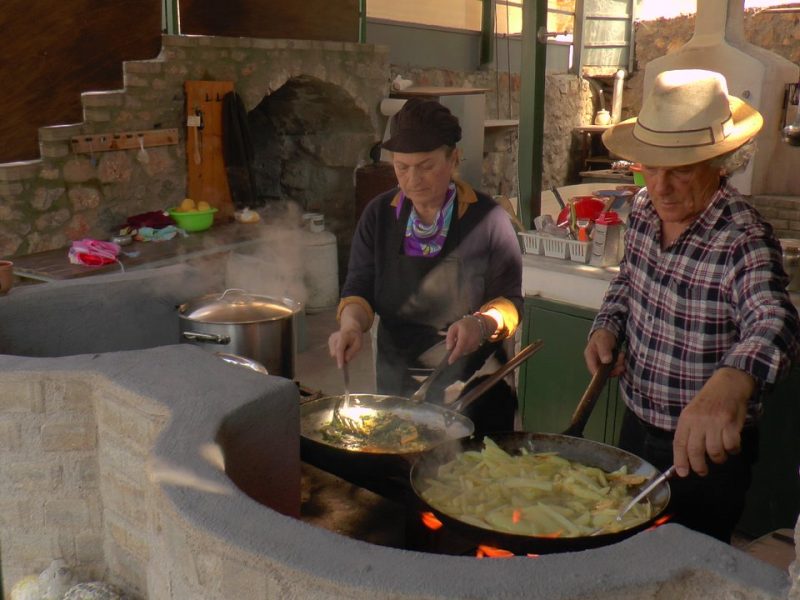 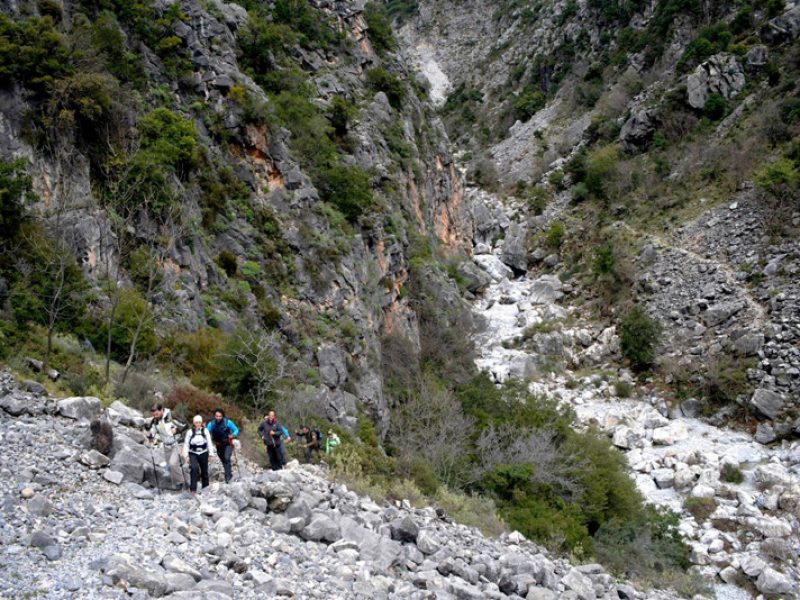 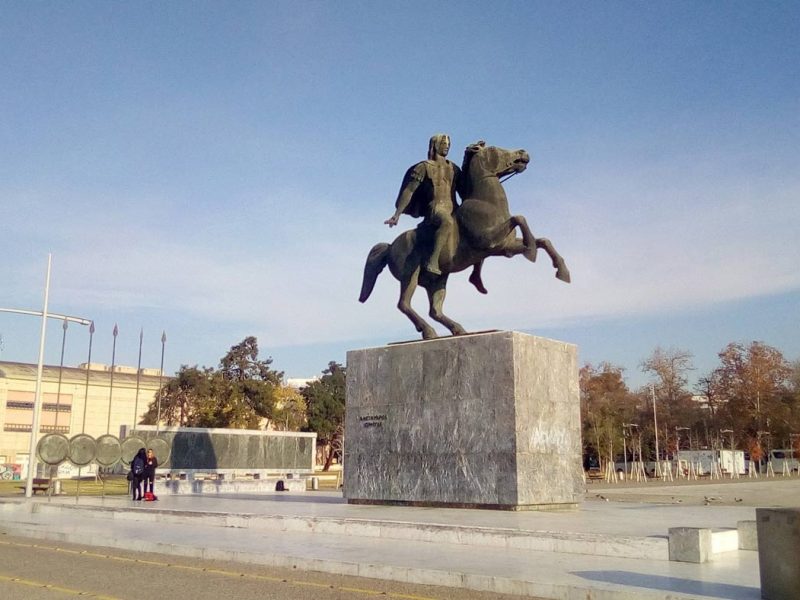 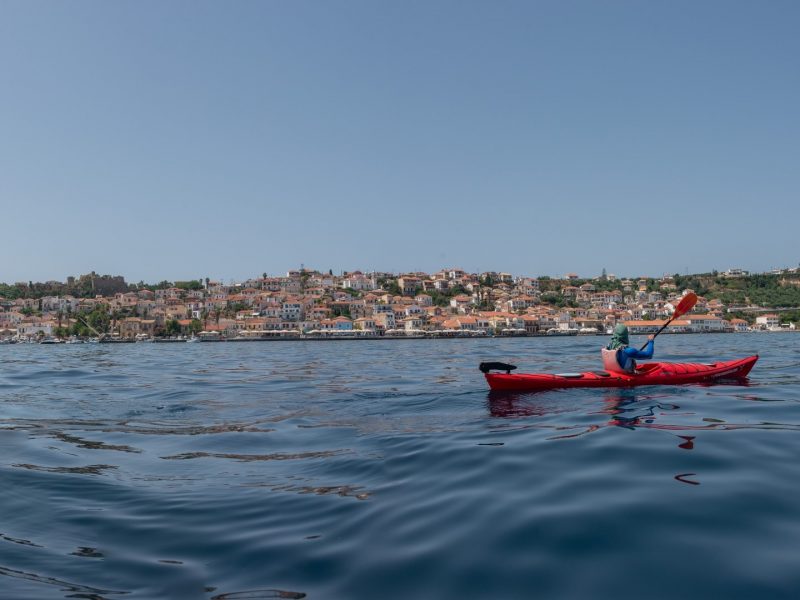