Minoan Palace of Knossos | Skip the line and prebook your ticket

This genuine ticket,includes the entrance fees to the unique Minoan Palace of Knossos.

Knossos is the site of the most important and better known palace of Minoan civilization. According to tradition, it was the seat of the legendary king Minos. The Palace is also connected with thrilling legends, such as the myth of the Labyrinth with the Minotaur, and the story of Daidalos and Icaros.

The site was continuously inhabited from the Neolithic period (7000-3000 B.C.) until Roman times.

The Linear B tablets (Mycenaean script) of the 14th century B.C. mention the city as ko-no-so.

Intensive habitation occured mostly in the Minoan period, when the so-called first (19th-17th centuries B.C.) and second palaces (16th-14th centuries B.C.) were built along with luxurious houses, a hospice and various other structures. After its partial destruction in 1450 B.C., Knossos was settled by Mycenaeans from the Greek Mainland.

The city flourished again during the Hellenistic period (sanctuaries of Glaukos, Demeter, other sanctuaries, chamber tombs, north cemetery, defensive towers) and in 67 B.C. it was captured by the Roman Quintus Caecilius Metelus Creticus. The “Villa of Dionysos”, a private house with splendid mosaics was built in the same period.

Knossos was discovered in 1878 by Minos Kalokairinos. Arthur Evans conducted systematic excavations at the site between 1900 and 1931, bringing to light the palace, a large section of the Minoan city, and the cemeteries. Since then, the site and the surrounding area have been excavated by the British School of Archaeology at Athens and the 23rd E.P.C.A.

The restoration of the palace to its present form was carried out by Arthur Evans.

Enjoy easily the Minoan Palace of Knossos and learn about Minoan civilization !!

This outdoor activity is available daily, depending the weather conditions-national holidays and you can select your date during the booking process. We’ll then get back to you with the confirmation. 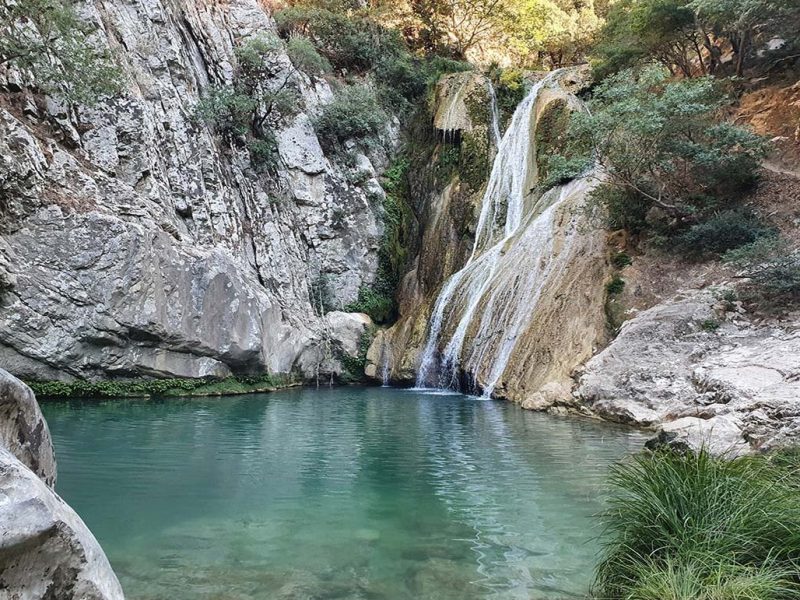 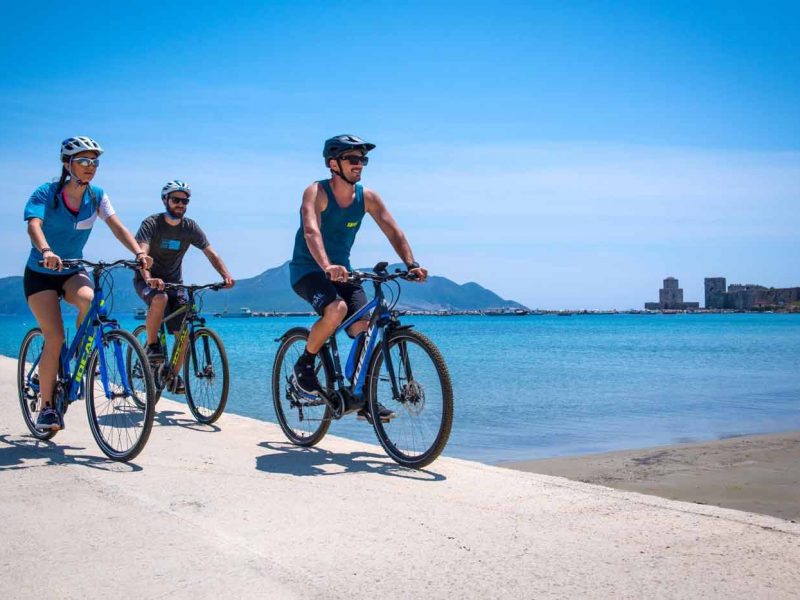 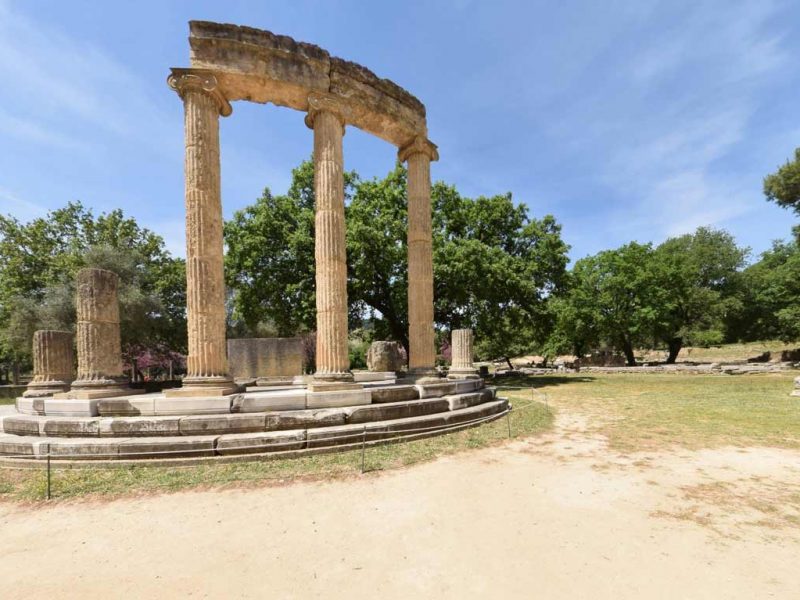 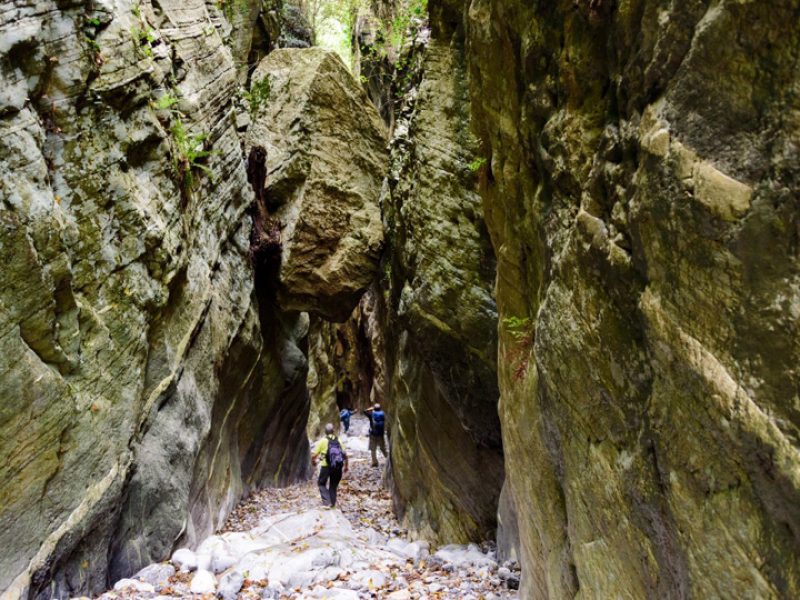