Ancient Messini : site and museum | Skip the line and prebook your ticket

Enjoy easily the ancient Messinian footsteps of antiquity and learn about the most promised new excavated archeological park of Greece !!

The ancient city of Messini (Messene) was erected by the Theban general Epaminondas after his victory in the war with Sparti in 371B.C. Messini was built up the foothills of the sacred mountain of Ithomi and had temples, houses, public buildings, a stadium and a theatre. Excavations reveal that today’s village of Mavromati is built on the site of the ancient city, whose surrounding walls are considered to be the most impressive remains of military architecture of 4th century B.C..
Most of the area of Ancient Messene contains the ruins of the large classical city-state of Messene refounded by Epaminondas in 369 BC, after the battle of Leuctra and the first Theban invasion of the Peloponnese. Epaminondas invited the return to their native land of all the families that had gone into exile from Messenia during its long struggle with and servitude under the military state of Sparta, now finished as a conquering state. This new Messene, today’s Ancient Messene, was constructed over the ruins of Ithome, an ancient city originally of Achaean Greeks, destroyed previously by the Spartans and abandoned for some time. Currently the substantial ruins are a major historical attraction. Much of it has been archaeologically excavated and partly restored or preserved for study and public viewing, as well as for various events. Ideal tour for ancient history lovers!!

€ 15,00  per adult (inclunding archeological site and museum of Ancient Messini).

Buy your tickets online and avoid waiting lines at the ticket office.

This service is available all year, depending the weather conditions-national holidays and you can select your date during the booking process. We’ll then get back to you with the confirmation.

After from the first visit ( site or museum) in Ancient Messene Pls DO NOT THROUGH AWAY the white card that the kiosk gave you because you will use it for the next monument of Ancient Messini ( Site or museum).

Passionate About Travel
At Trigilidas Travel we love to travel. We have first-hand knowledge of the itineraries we put together and we know what our clients want when they travel.
Unique Experiences
We want you to have a unique experience, taking you to hidden gems, we can also add those extra touches to make things feel all the more special.
High Standard
Our properties are always of a high standard, our suppliers are vetted and assessed to make sure that our own high standards are met.
Service
We are as invested in your trip as you are, every guest really matters. We aim to give you excellent customer service, the perfect holiday and to leave you with a great impression of Greece.
Value
We like to give value for money, often we are cheaper than most group tours. Our Private tours are more flexible, tailored to your needs & better value for money.
You will need to provide the nearest major hotel to where you are staying, and enter these details as the pick up in your booking request. Alternatively you can make your way to the main departure point (Nedontos 79 str.).
Trigilidas Travel as a tour organizer is specialized also to groups and private tours so please mail us at info@trigilidas.gr or info.trigilidas.com.
It may be possible to amend your booking however, this depends upon the type of amendment required and is at the discretion of the travel service provider. Contact Trigilidas Travel customer care department with your current booking details and specific details of your amendment, and we will be able to advise if the change/amendment is possible.
The confirmation process depends upon the booking conditions. These are explained in the Additional Information field, located on the tour activity information page. Most tours are confirmed at time of booking; however, others will be advised to you within 12-48 hours. If confirmation or otherwise is not received within 48 hours, please contact us for further assistance.
Book Now
Inquiry 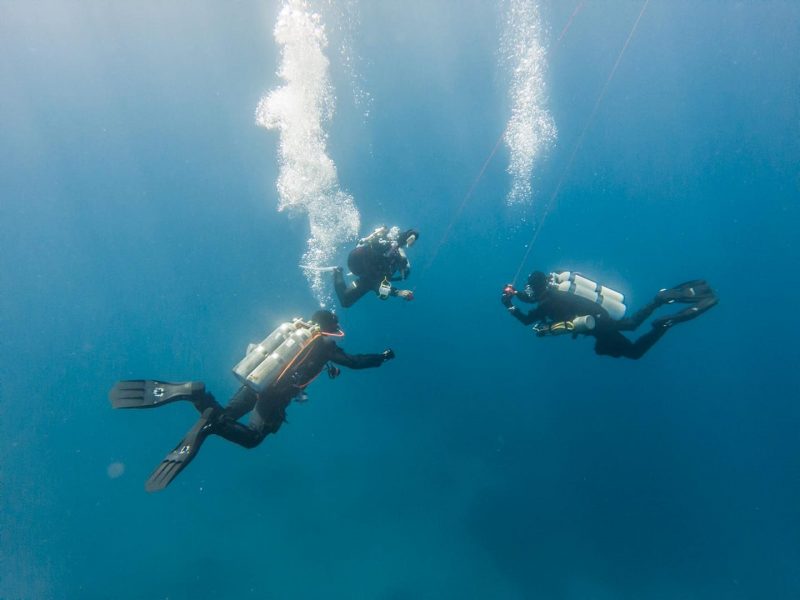 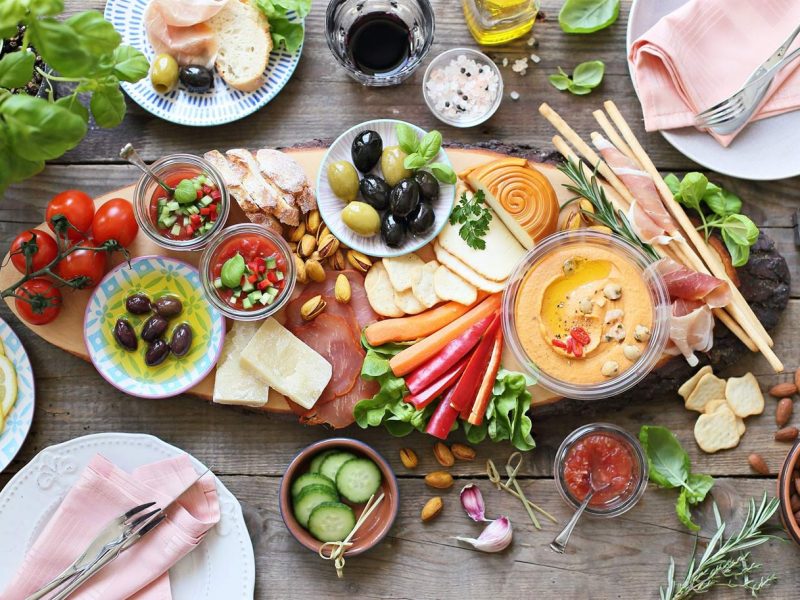 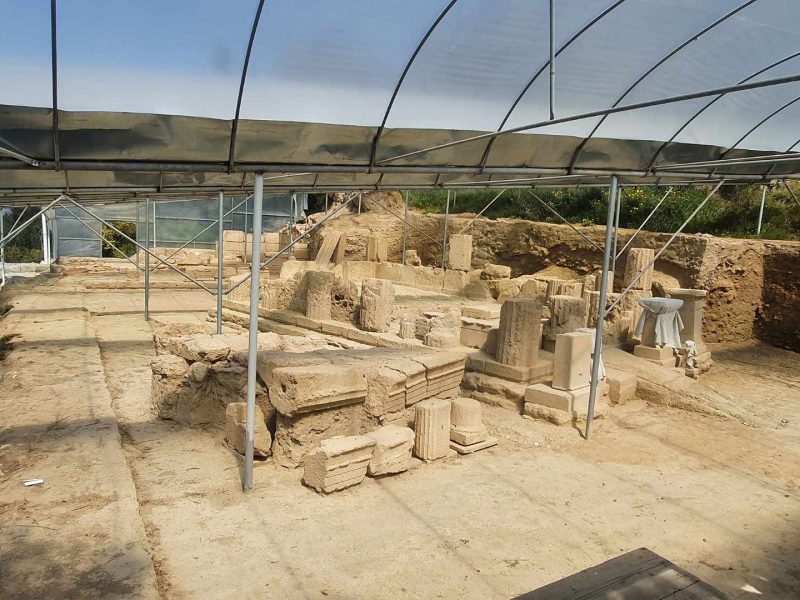