Ancient Messene: This city was erected by the Theban general Epaminondas after his victory in the war with Sparti in 371B.C. Messini or Messene was built up the foothills of the sacred mountain of Ithomi and had temples , houses, public buildings, a stadium and a theatre.Excavations reveal that today’s village of Mavromati is built on the site of the ancient city, whose surrounding walls are considered to be the most impressive remains of military architecture of 4th century B.C.

Kalamata, the capital and central port of Messinia, is situated at the site of ancient Farai. Following independence from the Turks and thanks to the exploitation of the fertile Messinian lands (producing olive oil, olives, raisins, figs, wine, etc), it developed into a wealthy urban centre and a significant port.
The point of reference par excellence in the city of Kalamata is the legendary “castle of Isabeau” where the renowned International Dance Festival and many other performances takes place annually during the Summer time. It is amphitheatrically constructed on the site of the Farai acropolis offering a bird’s eye view of the city. Constructed in the 13th century by William Villehardouin, it underwent subsequent additions and conversions by the Venetians and the Turks. Nowadays, it is an ideal open air venue for theatre, music and dance shows.

No less beautiful is the exquisite Palia Poli (Old City) at the foot of the Castle. The wider region boasts the Metropolitan Panagia Ipapanti church (1873), the patron saint of Kalamata celebrated on February 2nd, the 12th century Kalograion Monastery with the renowned silk weaving workshop, and the Byzantine church Agioi Apostoloi (13th century) with the brick enclosed masonry.
The area is the hotspot for the city’s youth, for it is the beating heart of the nightlife in Kalamata and by no means will it be still!

The seaside road in front of the city’s extensive beach (4 km length with marvellous waters). On the seaside of Kalamata, people can swim in crystal clear waters and enjoy lace-like beaches, which have been granted the Blue Flag award of quality. Along the seaside, there are several tavernas, ouzo restaurants, cafeterias, bars, clubs, whereas beach aficionados can enjoy all kinds of water sports.

In this tour you will have the opportunity to see the Flea Market of Vegetables by local Farmers which is taking place every Wednesday and Saturday. Next to this market is the fish and meat central Market where you can have enjoy the atmosphere of local products and fancy sellers and local farmers.

Every Wednesday and Saturday ( Opening days of Flea Market in Kalamata)

Morning departure from your hotel for our first stop at the Flea Market of Kalamata where you see local farmers selling their products, the fish and meet market. Then we drive for 1 hour about to the most famous archeological place in Messinia, Ancient Messini (Ithomi). Guiding in the archeological place and at the museum. Free time for a refreshment and departure for the Capital City Kalamata. Visit the Cathedral in the north part of the city, the Monastery of St. Konstantine and St. Helen, where the nuns make silk table cloths and handkerchiefs by using the traditional way, the loom. Free time to explore the historical center of Kalamata and shopping. Return at your hotel. 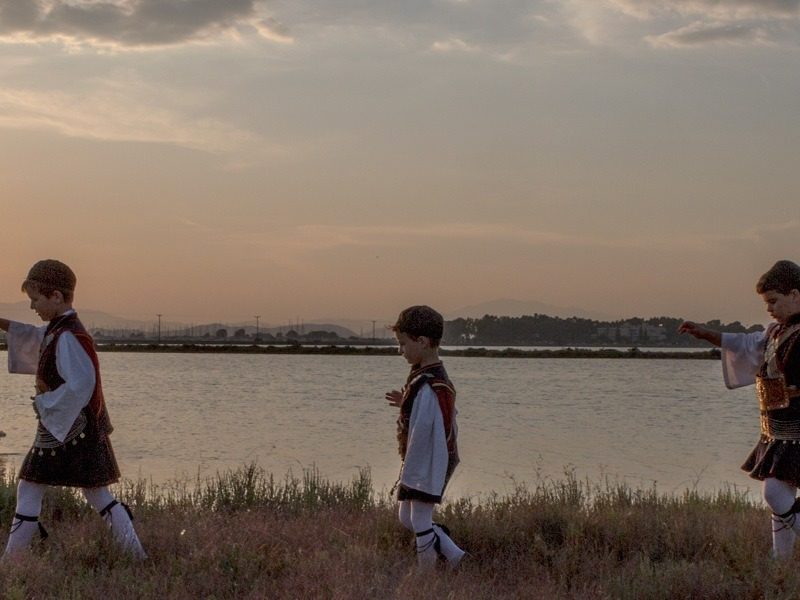 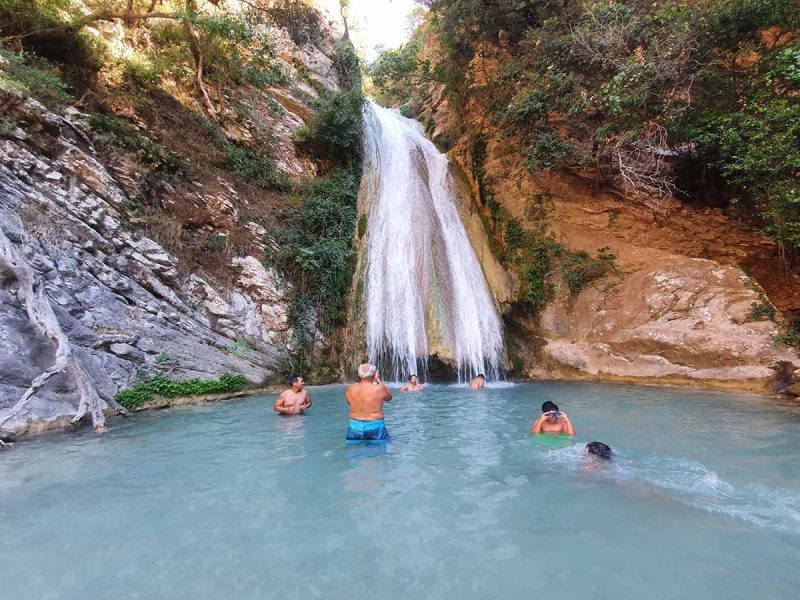 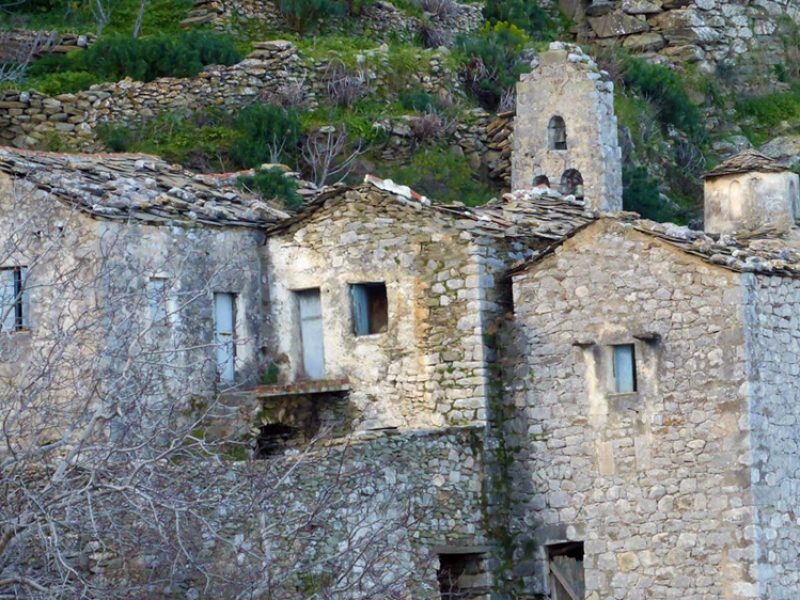 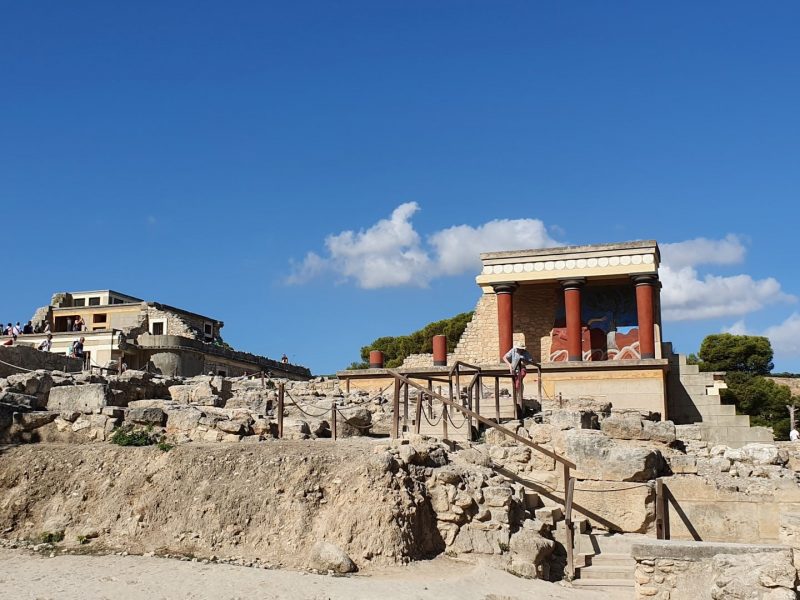 Minoan Palace of Knossos | Skip the line and prebook your ticket