Flavors with History are revived through authentic recipes with ingredients from the Messinian Land after research by the University of Peloponnese in the historical sources for nutrition in Messinia in the period of 1821.

This tour connects 1821 with today through the diet of traditional products, the dietary habits of the inhabitants of Messinia in the early 19th century.
The basic elements of the diet and the delicacies that we still cook and recognize as traditional Messinian dishes are highlighted. The purpose of the program is to bring these flavors back to the forefront and to motivate locals and visitors to seek and taste them as part of their delicious wandering.

All the recipes of the dishes inspired by the period of the Greek revolution as expected, in products that thrive and are produced in the Messinian land.Products such as figs, olives, pickles, smoked pork, raisins, pastries, lalangia, cheeses and wines.

Dishes full of Greek Revolution such as : Rack of Lamb,Lamb with artichokes and asparagus,Pies,gogs with salted meat,braised goat with barley, Roasted pork, Rovitsa soup or salad,special cheeses like sfela , feta.The most widespread traditional product with a leading role in the diet of the Messinians is lallagia.

History, Tradition and Τasting marry with the flavors and products of 1821 creating unique dishes and ideas.

Let us enjoy this journey guided by the Greek heart, but also the palate !! 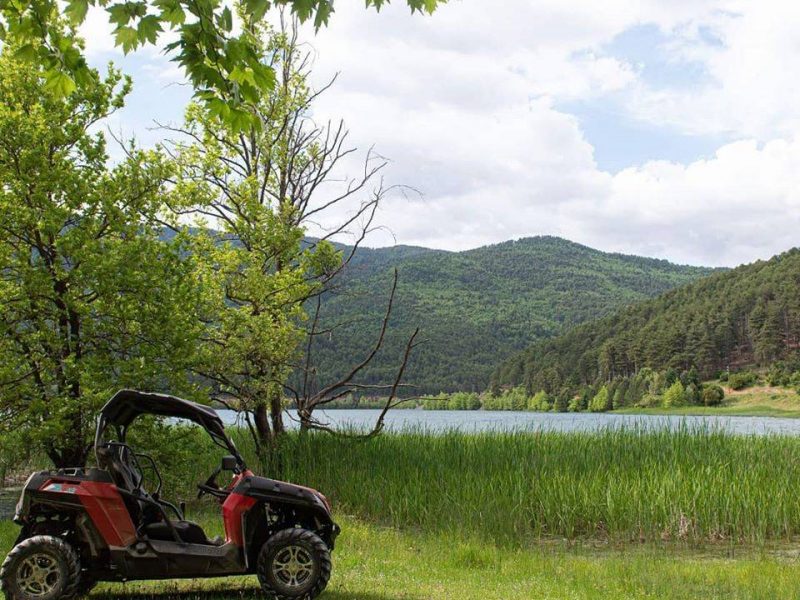 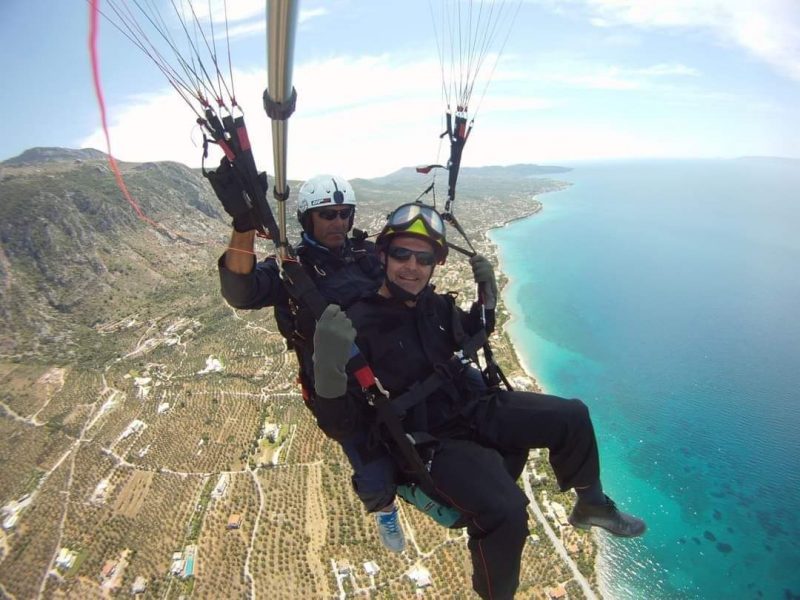 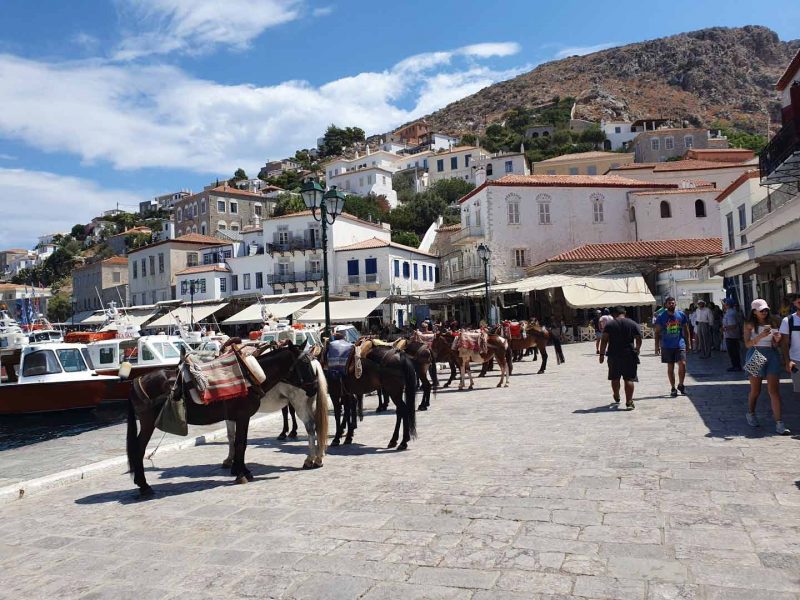 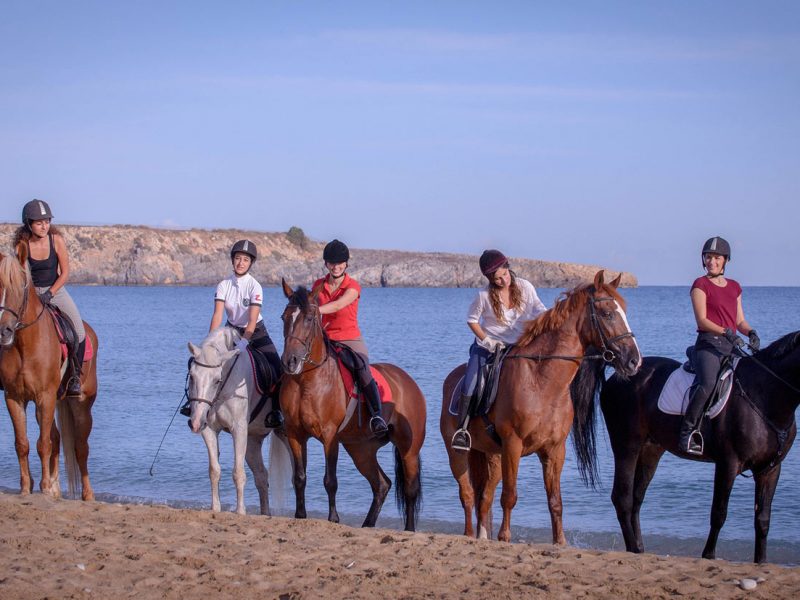