Ancient Thouria as a perioikos polis played a very important role in Messenia, as it was the most significant city of western Messenia and, after 369 B.C. when Messene was founded, the second in power city after Ancient Messene.For this reason, the sea area from the regions of Avia and Phares up to the outfalls of Pamisos River was called “Thouriates gulf”. The excavation of ancient Thouria at the site called “Panagitsa”, approximately 10km north-west of Kalamata, started in 2007 under the then Director of the 38th Department of Prehistoric and Classical Antiquities of Messenia, Dr. Xeni Arapogianni and continues to the present day. In 2009 the excavation became “systematic” under the auspices of the Archaeological Society at Athens and under the same Director.

The wonderful location of Thouria that dominates across the fertile plain of Kalamata, offering a unique view, with the Mountain of Ithome to the northwest and the sea to the south, was already inhabited since the prehistoric period.

In our tour you will have 2 options one to join a small hike route of aprox 2 km and second option the big one for 5-6 km by a making a big round route. Both options have the same visits during our day dedicated to ancient Messinian Antiquity.

Starting from Aipeia from Mycenaean Necropolis with a visit of the 16 tombs vaulted tombs  in a beatutiful area in a private Olive groove with spectacular view to Messinian Valley.Our next visit will be the ancient Theater on the same hill among olive trees and fine view to the valley and the Greek sky. In our way to Asklipeion of Ancient Thouria you will have a stop to the Monastery of Palaiokastrou Ellinikon. Our last visit for today will be the temple of Asklipeion, dedicated to to Asclepius and Hygeia.You will have the opportunity to see uncovered the façade of the temple along with its three altars, part of the foundations of the ionic stoad, which seems to continue towards the east defining thus the area of the sanctuary from the north.

Feel like an archeologist for one day , be part of the big project and joy a wonderful tour in the traces of ancient world in the Messinian beautiful countryside !

Comfortable athletic clothing that allows you to move freely.
Sun hat.
Sunglasses.
Sunscreen (especially during summer months).
Hiking shoes (low or high). Trainers, open shoes like sandals or flip-flops are unsuitable.
One day hiking backpack 20lt (if available).
A spare T-shirt for change after hiking-walking.
A windstopper jacket.
Appropriate clothes for the season. 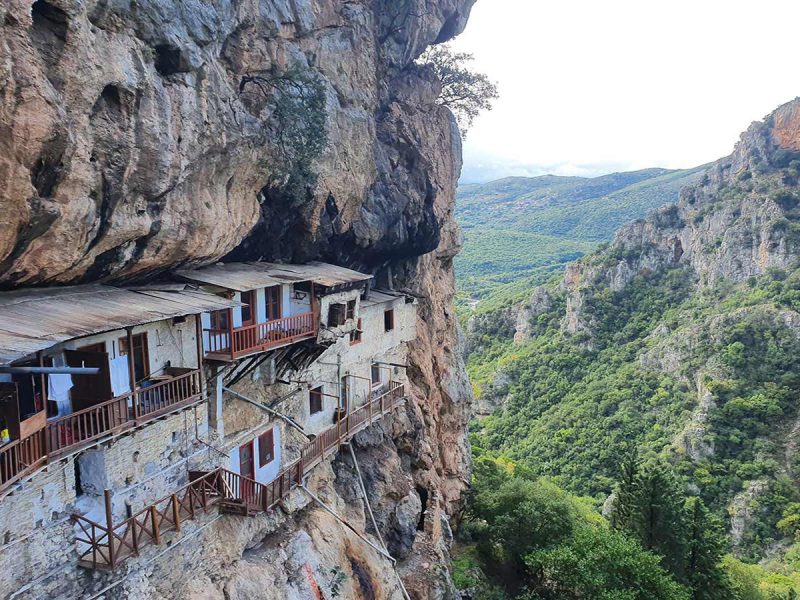 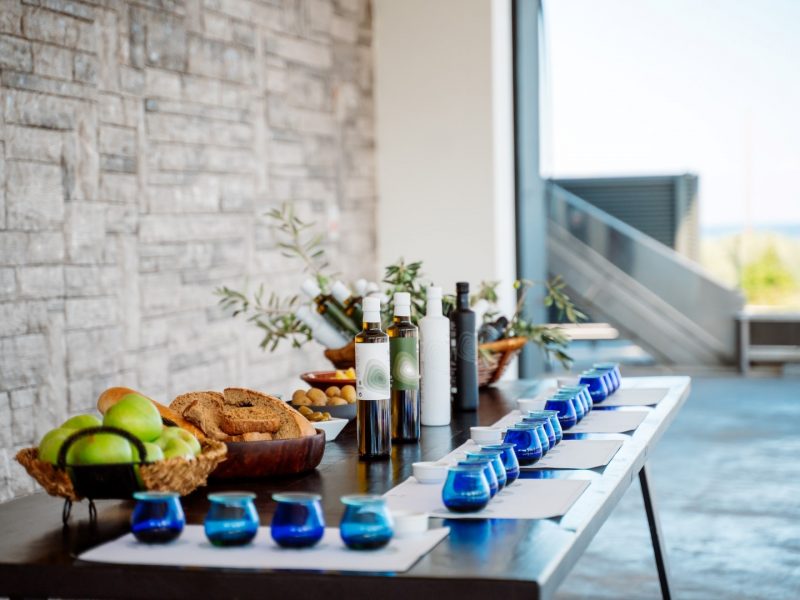 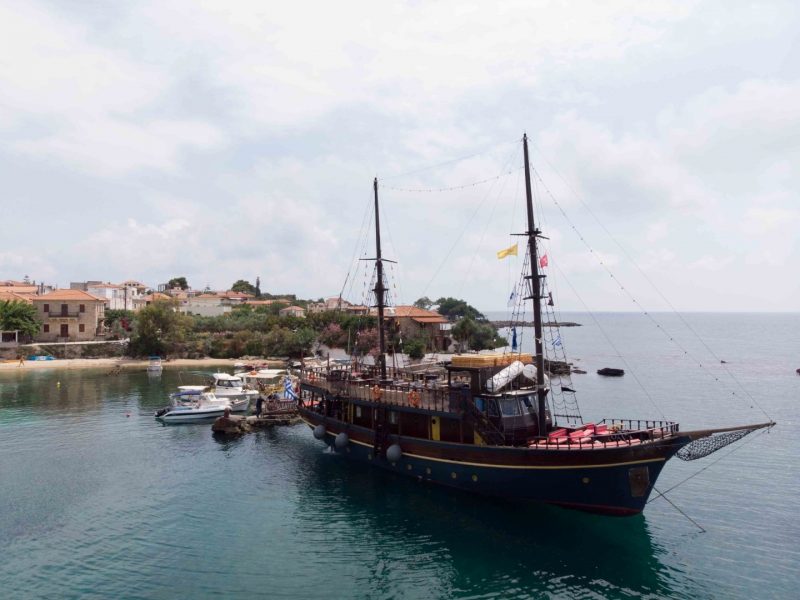 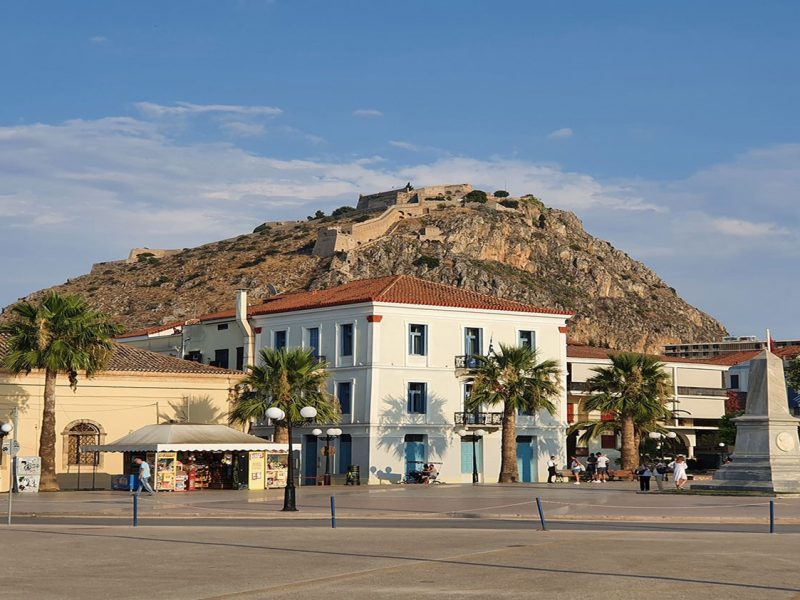