An evening spent as a sky watcher is pure magic, as participants explore the fantastic legends and romantic heroes that surround the heavenly bodies with which we share this universe. Listen to your hobby astrologer- instructor, navigate the solar system and weave fantastic tales about the constellations above as you... More

An evening spent as a sky watcher is pure magic, as participants explore the fantastic legends and romantic heroes that surround the heavenly bodies with which we share this universe.

Listen to your hobby astrologer- instructor, navigate the solar system and weave fantastic tales about the constellations above as you peer through the telescope or sky binoculars provided for you.

Bask in the soft light of the night sky, allowing your imagination to transport you to faraway worlds of gods of Greek Mythology and monsters while munching on complementary Mars, Venus and other Planets.

Each Sky watching tour is designed to reflect the interests of participants, whether there are two or 2,000 like the stars above us…

This unique and entertaining combination of lore and reality can last up to 3  hours and is priced on a per person basis. Before the tour, participants can familiarize themselves with the night sky  located at Alagonia or Nedousa village at Taygetos mountain that offer information on constellations, planets and the solar system.

Alagonia village is located on the region that in ancient times was called Denthaliatida country and from time to time it belonged either in Messinia or Lakonia. During the Ottoman rule Alagonia was called Sitsova and was the head village of six villages known as Pisina Choria. The current name comes from the ancient Alagonia, although the current position is not identical with that of the ancient city.

At a distance of about one thousand meters from the square of Alagonia (a path crossed only on foot) you will find the traditional fountain Nika in a landscape with big rocks, tall plane trees, abundant water and waterfall.

Nedousa village,a beautiful mountainous hamlet of 130 inhabitants located at an altitude of 701m. Its old name was Megali Anastasova. The initial location of the village was near the small church of Agia Varvara. It is an old village created before the 8th century and played a major role in the Greek Revolt in 1821. In Chorigoskala (a dangerously narrow rocky passage) the women and children threw themselves from the cliffs so as to not be captured by the Turks during the Greek War of Independence in 1821. In the village boasts the house of Nikitaras, a hero of the Greek War of Independence.

Nedousa region abounds with cultural heritage. Many are the stone bridges over the Nedon river and near the ravine a crag has been created for the lovers of climbing. The water mills and the plane tree with a huge hollow are set in a beautiful landscape. A little further there is the Mardaki monastery, built in 1504, which contains the miraculous icon of Panagia (Holy Mother of God) found in Siderovageno. This whole help us to discover he magical Solar system without huge f light around us.

According to the number of sky binoculars and telescopes included in the program, guides are assigned to assist and amuse participants as they discover the magic of our solar system, the Greek Mythology , the Greek Gods,Myths and legends !!

Jupiter,Saturn, Mercury, Mars, Venus, Uranus, Neptune, Pluton and the whole Planet system are waiting to watch them** …under the Greek sky in the villages of Alagonia or Nedousa !!

Important notes :
1. This tour is not available all year around , depending the sky and weather conditions.
2. **Depending of the season of the year !!

This tour is available all year depending the sky conditions and you can select your date during the booking process. We’ll then get back to you with the confirmation.

This tour is only for private partitipation till max 20 persons. In order all members to be satisfied and to have equal time for sky watching, we will be divided into smaller groups.

Meeting point : Kalamata,at Nedontos str., just to be ready 10 minutes before the beggining of the activity.

Departure time and information will be advised by sms or email one (1) day before the departure of your tour/activity.

Social distancing is maintained in vehicles up to 65% of the total capacity per vehicle ( taxi-minivan-minibus-bus).

Passionate About Travel
At Trigilidas Travel we love to travel. We have first-hand knowledge of the itineraries we put together and we know what our clients want when they travel.
Unique Experiences
We want you to have a unique experience, taking you to hidden gems, we can also add those extra touches to make things feel all the more special.
High Standard
Our properties are always of a high standard, our suppliers are vetted and assessed to make sure that our own high standards are met.
Service
We are as invested in your trip as you are, every guest really matters. We aim to give you excellent customer service, the perfect holiday and to leave you with a great impression of Greece.
Value
We like to give value for money, often we are cheaper than most group tours. Our Private tours are more flexible, tailored to your needs & better value for money.
You will need to provide the nearest major hotel to where you are staying, and enter these details
as the pick up in your booking request. Alternatively you can make your way to the main departure
point (Nedontos 79 street-Kalamata).
Trigilidas Travel as a tour organizer is specialized also to groups and private tours so please mail us at info@trigilidas.gr or info@trigilidas.com
It may be possible to amend your booking; however, this depends upon the type of amendment
required and is at the discretion of the travel service provider. Contact Trigilidas Travel
customer care department with your current booking details and specific details of your amendment,
and we will be able to advise if the change/amendment is possible.
The confirmation process depends upon the booking conditions.
These are explained in the Additional Information field, located on the tour and activity information page
( Mentioned as Important Notice). Most tours are confirmed at time of booking however, others will be
advised to you within 12-48 hours. If confirmation or otherwise is not received within 48 hours,
please contact us for further assistance.
Book Now
Inquiry 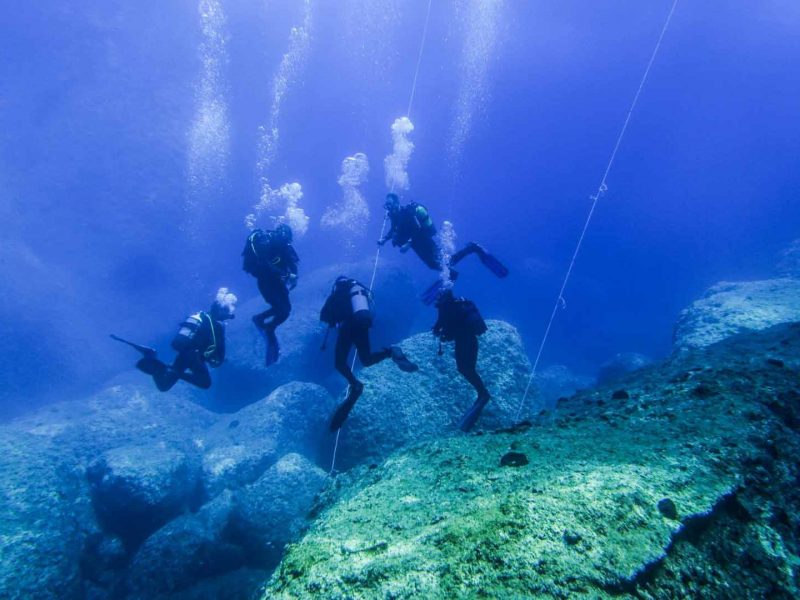 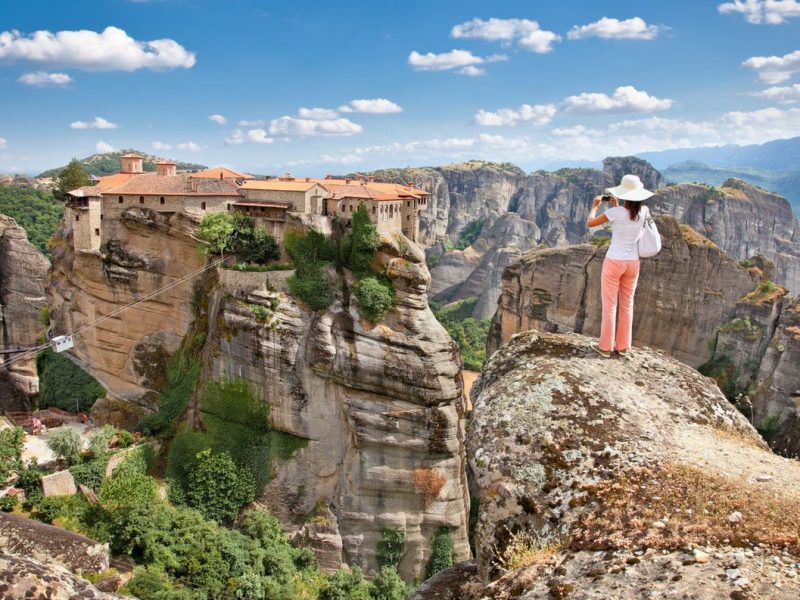 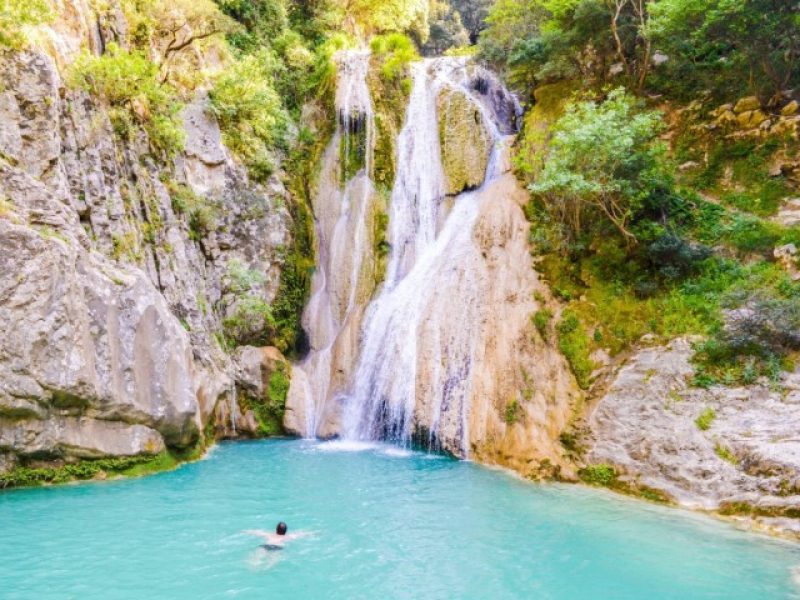 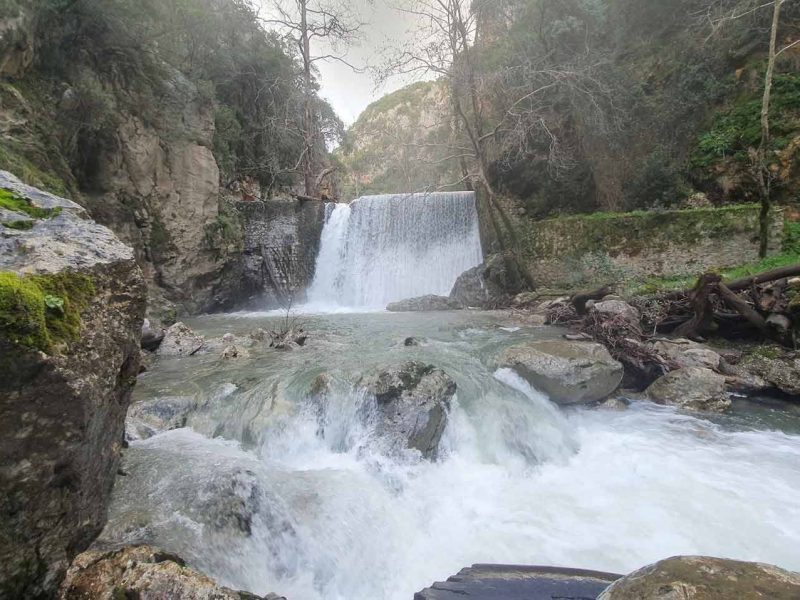