Agia Lavra (“Holy Lavra”) is a monastery near Kalavryta, Achaea, Greece. It was built in 961 AD, on Chelmos Mountain, at an altitude of 961 meters, and can be described as the symbolic birthplace of modern Greece. It stands as one of the oldest monasteries in the Peloponnese.

It was burnt to the ground in 1585 by the Turks. It was rebuilt in 1600 while the frescoes by Anthimos were completed in 1645. It was burnt again in 1715 and in 1826 by the armies of Ibrahim Pasha of Egypt. In 1850 after the rebirth of modern Greece, the building was completely rebuilt. The monastery was burned down by German forces in 1943.

It is famously linked with the Greek War of Independence, since it was here that the call for Eleftheria I Thanatos (Freedom or Death) was first heard on 25 March 1821, launching the revolution against the Ottoman Empire. That day, Bishop Germanos of Patras performed a doxology and administered an oath to the Peloponnesian fighters. The revolutionary flag was raised by Bishop under the plane tree just outside the gate of the monastery.

Today, the vestments of Germanos, documents, books, icons, the Gospel of Tsarina Catherine II of Russia, sacred vessels, crosses, etc. are preserved in the Monastery’s museum, along with the holy relics of St Alexios, given by Byzantine emperor Manuel II Palaeologus in 1398. Pieces of embroidery, made with gold or silver threads woven in pure silk materials in Smyrna and Constantinople, are also possessions of the Monastery and they date from the 16th century.

On the hill opposite, a monument to the heroes of the Revolution of 1821 looks down upon the monastery.

Every March 25th, the Monastery of Agia Lavra celebrates the Greek Independence from the Turks with reenactments of the gathering of the Greek leaders and the raising of the Revolution’s Banner.

This tour is available every year,on 25th of March, depending the weather conditions and you can select your date during the booking process. We’ll then get back to you with the confirmation.

It is not mandatory to participate as a member of the local groups for the celembrations. You can see the celebrations,as audience, just find a proper spot with nice view around the square outside the monastery of Agia Lavra.
Great for solo travelers, couples, friends, and parents with young children (5 years minimum) 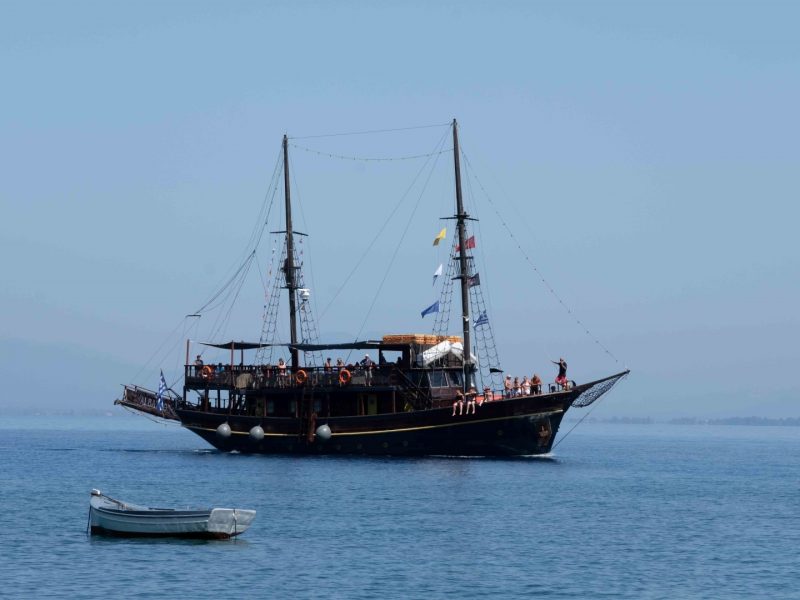 Koroni-Caves of Diros | one day cruise 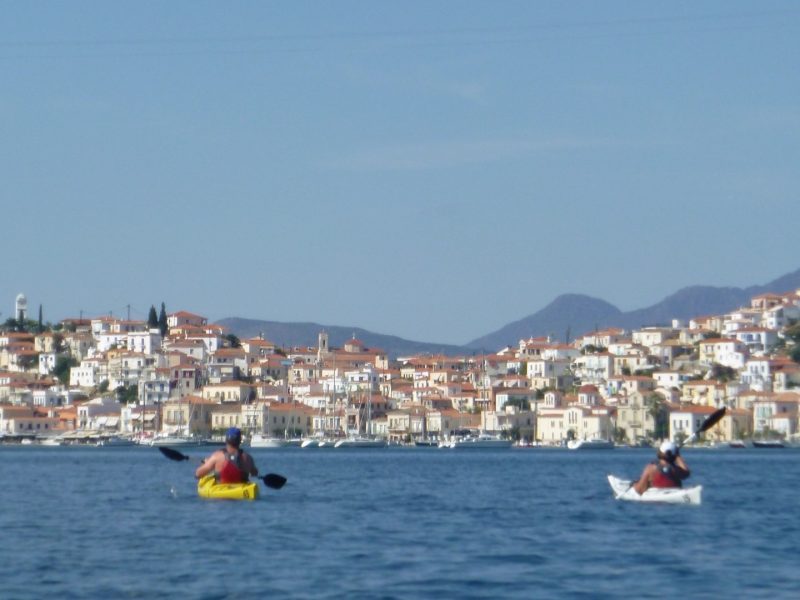 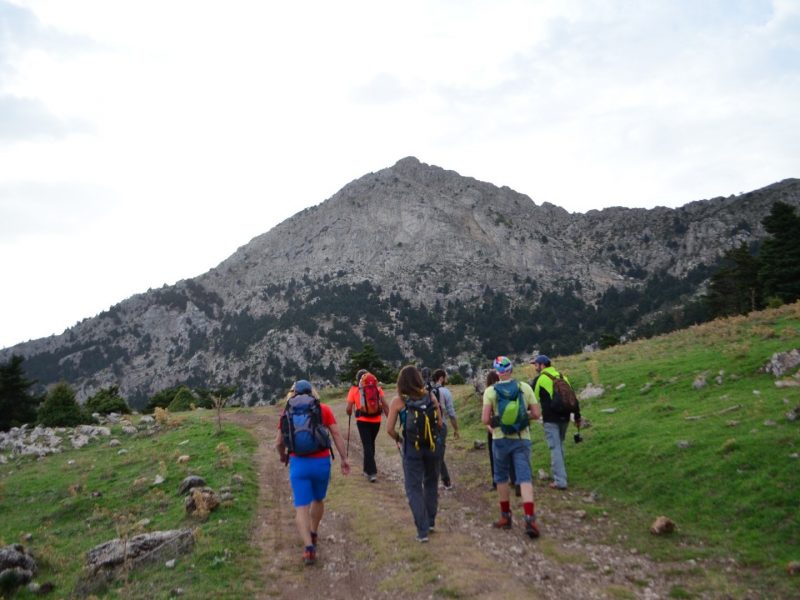 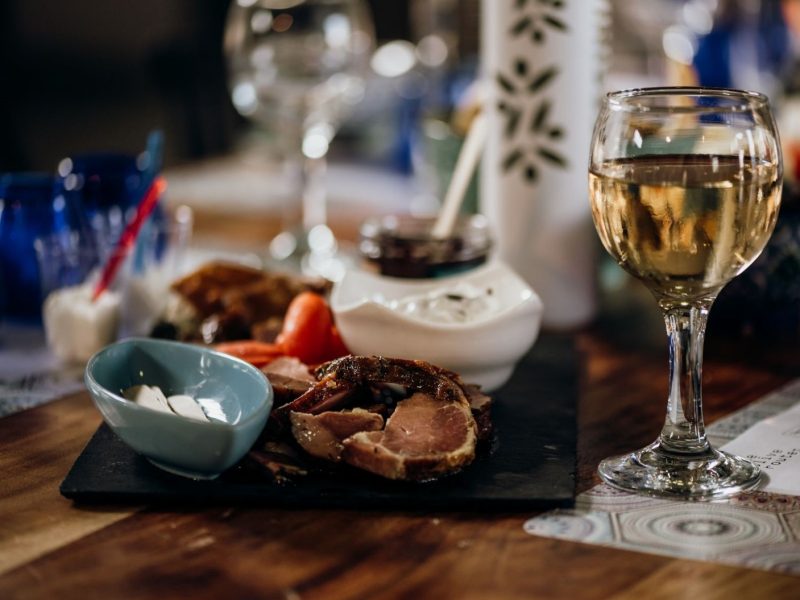