On the paths of Heroes Anagnostaras and Papaflessas in the villages of Falaisia, rich in History !!

On the way to Falaisia you will visit the chapel church of Ag. Anargyron, which is located in a cave and at the bottom of the cave there is the Holy Step with a built hagiographic iconostasis.

Poliani, the village with the chapels and churches,birthplace of Greek Heroes Papaflessas and Anagnostaras.
The roots of the foundation of this village are lost in the times of Byzantium. It is noteworthy that Poliani has, throughout its history, recorded more than 45 Churches, chapels. That is why it is believed that its name comes from the phrase “many temples , churches – in Greek Polloi Naoi”. It is located at an altitude of 680 meters and is a relatively small village. However, this did not prevent her from giving to the revolution of 1821 not one but two of the greatest fighters, since Papaflessas and Anagnostaras were born here!

Dirrachio, a historical tradiotional village built at 840m altitude.
Dirrachio has been located since ancient times, from the Descent of the Dorians, as historians say,” climbed “at an altitude of 840 m., In the Arcadian part of Taygetos, on the borders of the Prefectures of Arcadia, Laconia and Messinia. Leontari has remarkable churches. “, the most important of which is the church of Agios Apostolos (14th century), in the central square and that of Agios Athanasios. The area belonged to one of the most important Frankish baronies of the Peloponnese, called Beligosti.

Monastery Agios Georgios (George) of Rekitsa,among the Forests.
The beautiful road from Dirrachi to reach this historic monastery of Rekitsas is an experience in itself. The monastery featured a secret school and harbored hearoes from the Greek revolution (e.g. Zacharias, Papaflessas, Anagnostaras, Nikitaras, Kolokotronis, etc.). Wall paintings by Michalis Pediotis of Crete date to 1714 .

Your next destination is Kamara, a beautiful village of Falaisia, Head – village (Kefalochori) of the area, overgrown with vineyards and fruit trees. In the large, radically remodeled, central square we single out the majestic church of Agios Georgios. On the hill South East you will see and visit optional the ruined castle of Agiothanasis.

Leontari is a beautiful traditional historical settlement.
Its past dates back to antiquity and the Arcadian Lefktro, but it experienced its great prosperity during the Byzantine years when it developed into the second most important city of the Despotate of Mystras.Leontari has remarkable Byzantine churches, the most important of which is the church of Agios Apostolos (14th century), in the central square.

Meeting point at 07:45 a.m., Nedontos 79, behind Notos Galleries, boarding the bus and immediate departure at 08:00 a.m. for the picturesque village of Dirrachio. On our way we will visit the small cave-church of Agioi Anargyroi. There is no case to go unnoticed. This is a small church located inside a rock! We continue to Poliani. Poliani is a mountain village of Messinia (altitude 680m). It is the birthplace of the great fighters of '21, Papaflessas and Anagnostaras.The village has its historical roots during the Byzantine times, in the period of the prosperity of the Despotate of Mystras.
There are many versions about the origin of the name Poliani, the most prevalent is from the phrase "many temples - Greek Poloi Naoi - Poliani". Our next stop is the village of Dirrachio. Beautiful historic village, with a history that begins in the 6th AD. and continues in the years of the Palaeologans and after the Turkish occupation. Rich nature surrounds the village, which we can discover through beautiful forest paths. We will visit the Monastery - Church of Rekitsas .... For our lunch we will end up in the village of Leontari.Beautiful traditional historical settlement. Its past starts from antiquity and the Arcadian Lefktro, but it experienced its great prosperity during the Byzantine years when it developed into the second most important city of the Despotate of Mystras. Finally, after our visit to the village and free time return to Kalamata. Arrival in Kalamata in the afternoon, full of travel experiences from our escape. 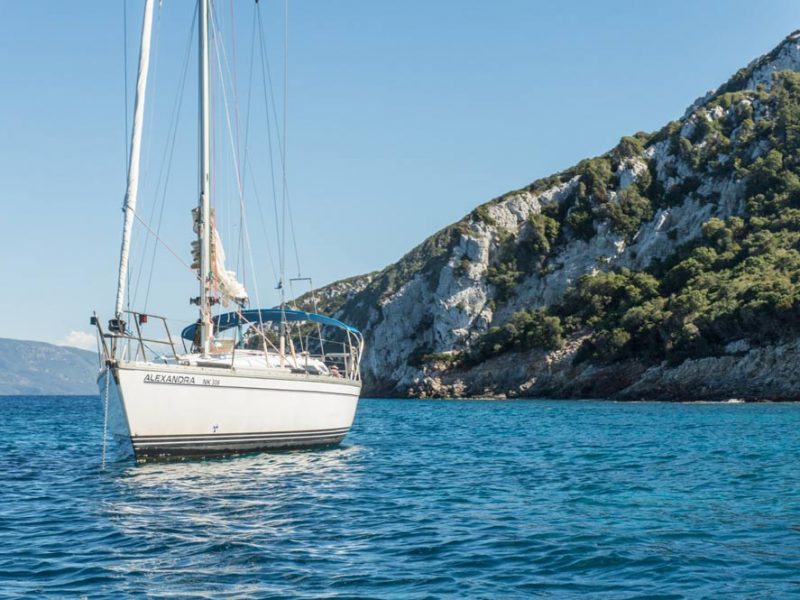 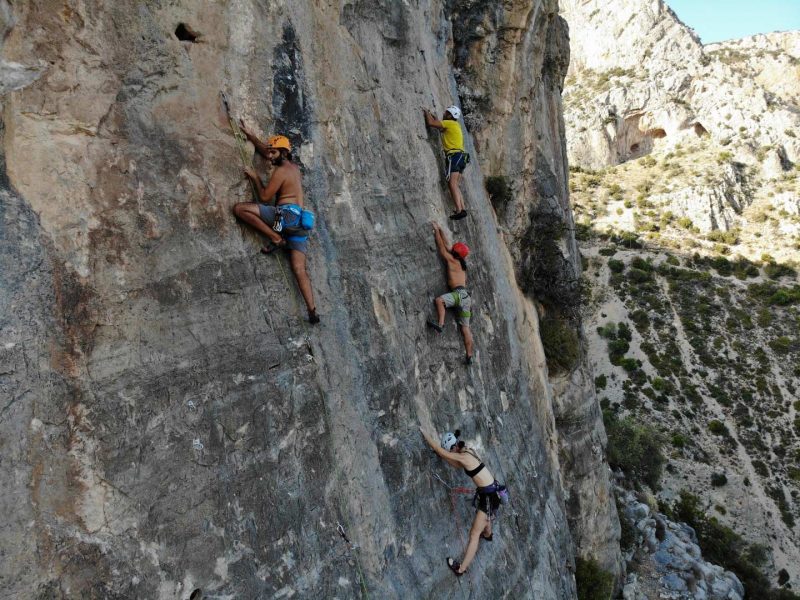 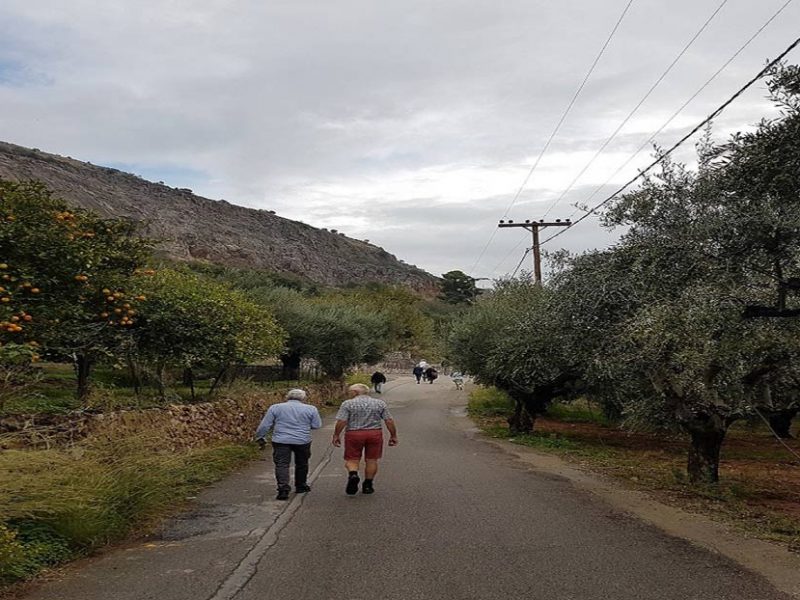 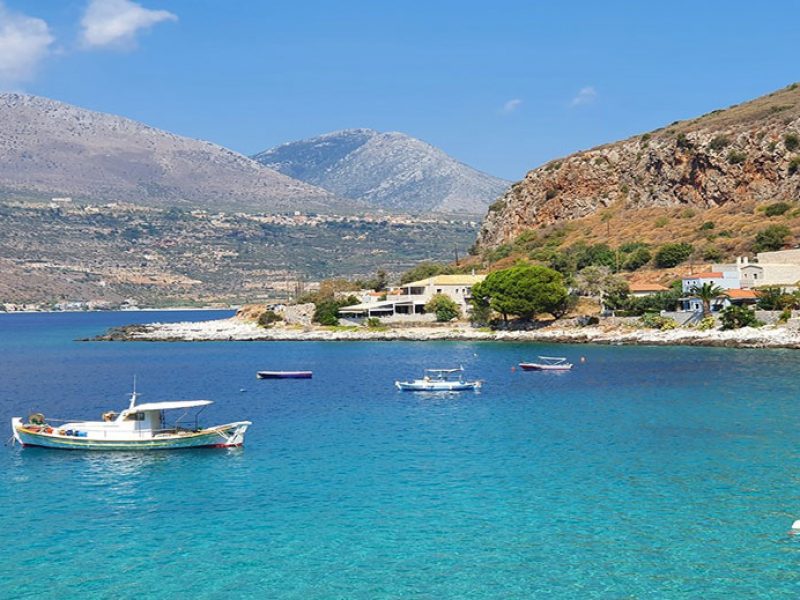