Olive Oil History.. The olive – a symbol of peace – and the tree which produces olives (olea europaea) has probably been cultivated around the Mediterranean basin since the 8th millennium BC. Its origin could be the eastern Mediterranean, but most probably it originated in Greece.Stone tablets found dating back... More

Olive Oil History..
The olive – a symbol of peace – and the tree which produces olives (olea europaea) has probably been cultivated around the Mediterranean basin since the 8th millennium BC.

Its origin could be the eastern Mediterranean, but most probably it originated in Greece.Stone tablets found dating back to 2500 BC from the court of King Minos of Crete make reference to this plant.Archaeological evidence shows that olives were turned into olive oil by 6000 BC and 4500 BC in Israel.

Besides food, olive oil has been used for religious rituals, medicines, as a fuel in oil lamps, soap-making, and skin care application. The Minoans used olive oil in religious ceremonies. The oil became a principal product of the Minoan civilization, where it is thought to have represented wealth.

Olive oil was also a multi-purpose product of Mycenaean Greece (c. 1600–1100 BC) and was a chief export at that time. Olive trees were planted throughout the entire Mediterranean basin during the evolution of the Roman Republic and Empire. According to historians the best olive oil has always originated from the eastern Mediterranean.

Early recognized as superior to vegetable or animal fats, olive oil comes from the Greek word elaion as a marker of improved Greek varieties of oil-producing olive since antiquity.

Walk around old olive groves, where the first olive tree of the family was planted by their great grandfather Dimitris. Step into their ancestors’ paths, on the ancient Solygeia soils where the sacred olive tree has survived through the centuries!

Enjoy the spectacular view of the Saronic gulf and the surrounding hills and admire the natural beauty of our region!

Follow us on a guided tour to the facilities of Markellos olive oil mill and taste its extra virgin olive oil through an interactive olive oil seminar full of secrets that you never imagined before!

Come join and experience to the olive oil our for yourself !!

For Olive tour and tasting available for all year depending the weather conditions and quality of production.

This tour is available all year , (olive picking period during 20th of October till 20th of January),depending the weather conditions and you can select your date during the booking process. We’ll then get back to you with the confirmation.

For any tour, it is required a minimum number of participations in order to be materialized. In case of less participants, our travel agency has the right to cancel the tour or to postpone the date in another with more participants. Last day of information about the materialisation of the tour can be 1 day before departure as some new last minute - bookings or cancelations can influence the tour.

All customer touchpoints are frequently cleaned
Social distancing is maintained in vehicles
The number of visitors is limited to reduce crowds.
Masks are required, please bring your own...

Passionate About Travel
At Trigilidas Travel we love to travel. We have first-hand knowledge of the itineraries we put together and we know what our clients want when they travel.
Unique Experiences
We want you to have a unique experience, taking you to hidden gems, we can also add those extra touches to make things feel all the more special.
High Standard
Our properties are always of a high standard, our suppliers are vetted and assessed to make sure that our own high standards are met.
Service
We are as invested in your trip as you are, every guest really matters. We aim to give you excellent customer service, the perfect holiday and to leave you with a great impression of Greece.
Value
We like to give value for money, often we are cheaper than most group tours. Our Private tours are more flexible, tailored to your needs & better value for money.
You will need to provide the nearest major hotel to where you are staying, and enter these details
as the pick up in your booking request. Alternatively you can make your way to the main departure
point (Nedontos 79 str.).
Trigilidas Travel as a tour organizer is specialized also to groups and private tours so please mail us at info@trigilidas.gr or info@trigilidas.com
It may be possible to amend your booking; however, this depends upon the type of amendment
required and is at the discretion of the travel service provider. Contact Trigilidas Travel
customer care department with your current booking details and specific details of your amendment,
and we will be able to advise if the change/amendment is possible.
The confirmation process depends upon the booking conditions.
These are explained in the Additional Information field, located on the tour & activity information page
( Mentioned as Important Notice). Most tours are confirmed at time of booking however, others will be
advised to you within 12-48 hours. If confirmation or otherwise is not received within 48 hours,
please contact us for further assistance. 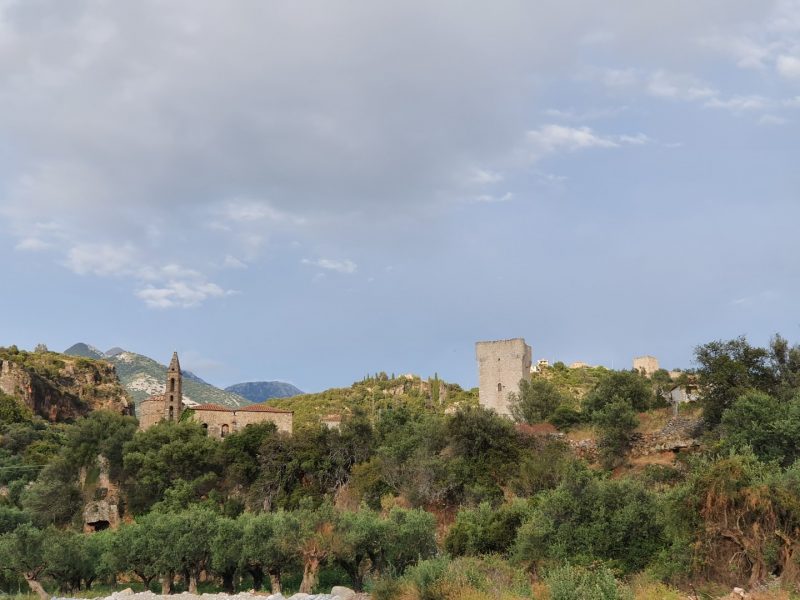 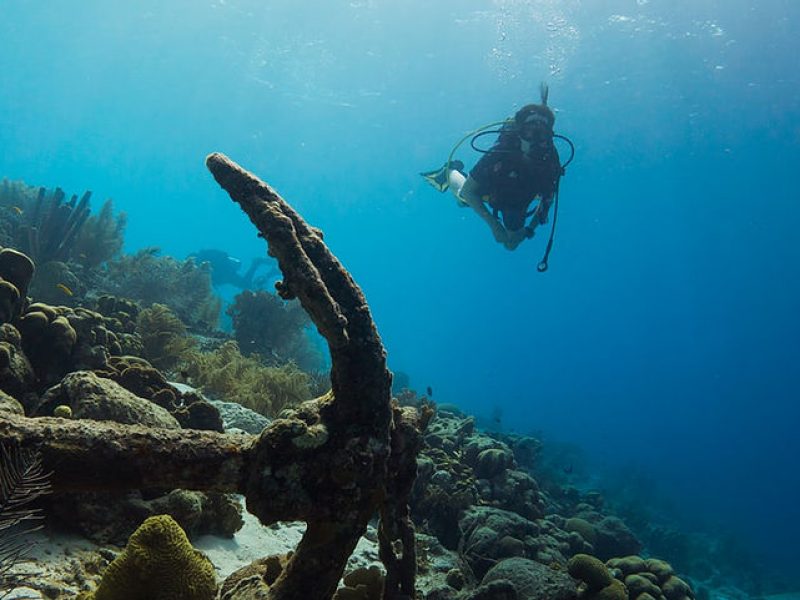