Sparti lies in one of the valleys of Taygetos mountain range,on the same site where the ancient city stood. Modern Sparta is located between the mountains of Taygetos and Parnonas at the valley of Evrotas River. It is constructed at the same location with the homonym ancient city and is... More

Sparti lies in one of the valleys of Taygetos mountain range,on the same site where the ancient city stood.
Modern Sparta is located between the mountains of Taygetos and Parnonas at the valley of Evrotas River. It is constructed at the same location with the homonym ancient city and is surrounded by a fertile valley of olive trees, orange and lemon trees.

Modern Sparta was established in 1834 after the liberation of Greece from the Ottomans. The king Othonas signed the decree for the reconstruction of the city. The visitor can still see the neoclassical buildings, the large squares and the wide streets covered with trees. In the center of the city you will find a statue of Leonidas along with the cenotaph of the ancient king.The Archaeological Museum of Sparta exhibits findings from the prehistoric settlements in Laconia and archaic and roman sculptures. In the seven halls of the museum there are findings that date back to the Neolithic Period until the Late Roman years.

The Museum of the Olive and Greek Olive Oil, in Sparta (Peloponnese), transports you to the culture, history and technology of the olive and olive oil production in the Greek realm, from prehistoric times to the early 20th century. The Museum’s objective is to highlight the ineffable relation of the olive with the identity of our country and, more generally, the Mediterranean basin. The olive and olive oil are presented here from different optical angles: the economy, nutrition and the olive’s uses, religious worship, art and technology.

Only a few ruins remain today.5 km away, at the top of a hill overlooking the Eurotas valley, you can find the deserted city of Mystras which was , from 1250 until 1450 , the Byzantine capital of the Peloponnese.The massive fortress,the elegant churches and monasteries with domes, all decorated with marvellous frescoes, show that Mystras was once a brilliant and glorious city !!

Gythio is a beautiful fishing town on the southern side of Peloponnese. Gythio is an area of mainland Greece which belongs to Peloponnese region. Former port of Sparta in the antiquity.
Hidden in southern Greece, in the mysterious region of the Mani in the Peloponnese, it’s easily overlooked as a tourist destination.
The pastel colored neo-classical buildings and the long promenade with many tavernas, bars, and shops at the sea front, are the first things that will catch your eye when you arrive in the Greek town of Gythion at the Mani Peninsula in Greece.

Feel like Leonidas in his homeland and learn about the way of living in the ancient Laconian era.

Morning departure from your hotel for an astonishing day trip through Taygetos Mountain, the Switzerland of Greece, as they call it. A sort stop for a coffee/rest. Continue the excursion to Mystras. The place where the last Byzantine Emperor was crowned. Enjoy the guiding and the fantastic view to the Spartan Valley. Departure and visit the Museum of Elia (Olive) in the town of Sparti. Afterwards visit the picturesque sea side town of Gythio. Enjoy a nice lunch accompanied with ouzo and various meze. Return to the hotel through Lakonian and Messinian Mani.

Participants should feel comfortable in walking and be able to walk.

For any tour is required a minimoum number of participations in order to be materialized. In case of less participants our travel agency has the right to cancel the tour or to postpone the date in another with more participants. Last day of information about the materialisation of the tour can be 1 day before departure as some new last minute - bookings or cancelations can influence the tour. 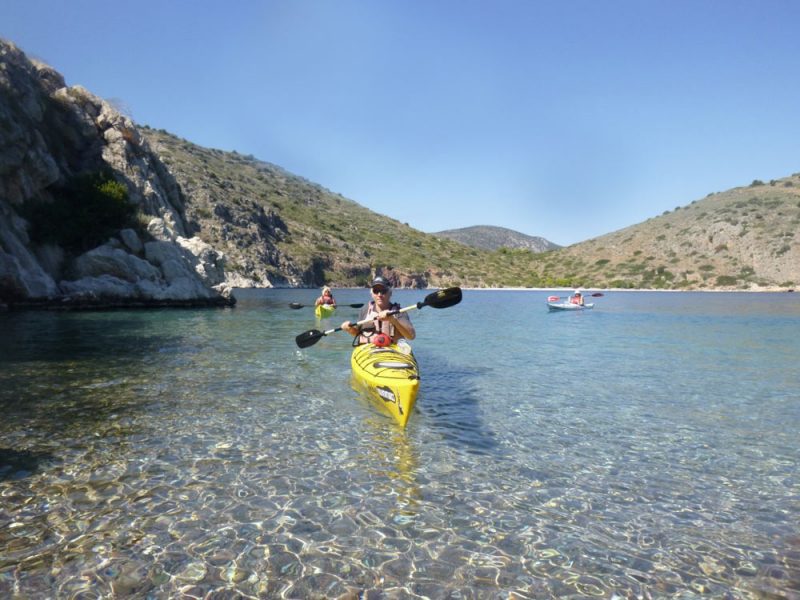 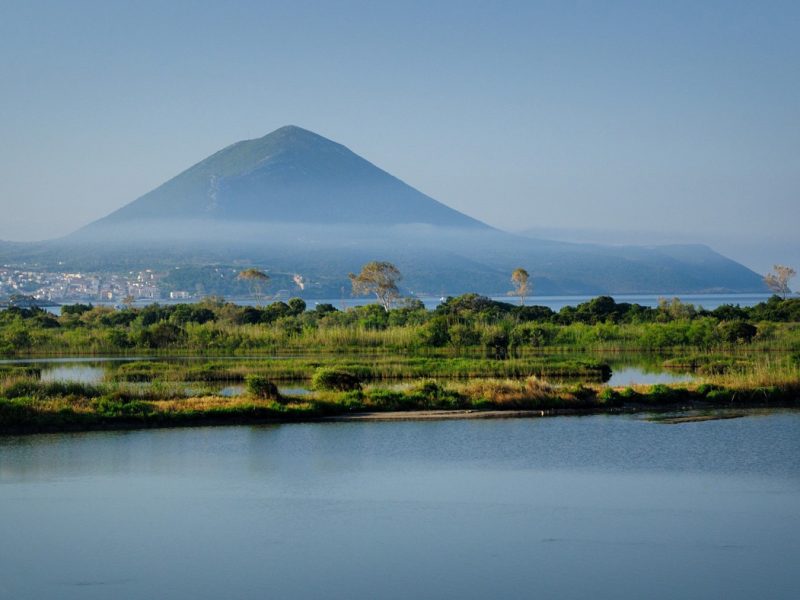 Mount Maglava, to the Lookout of Messinia | Hiking experience 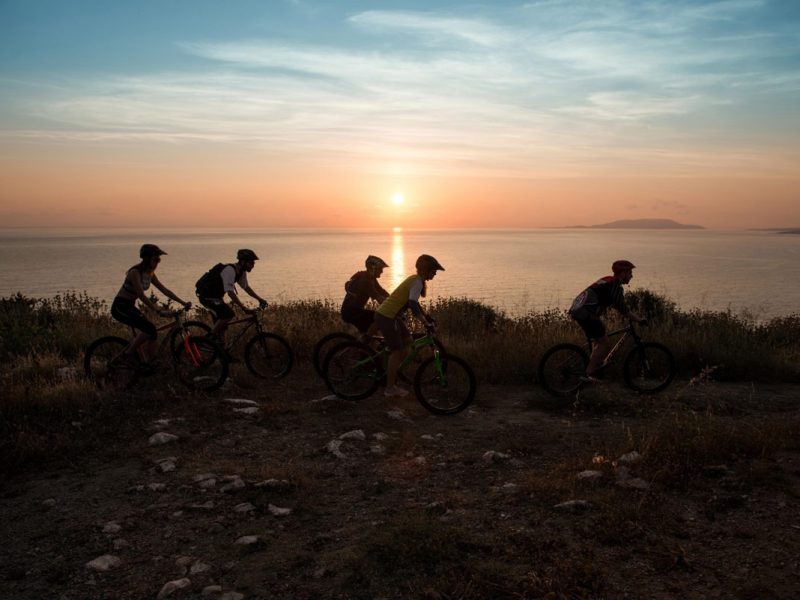 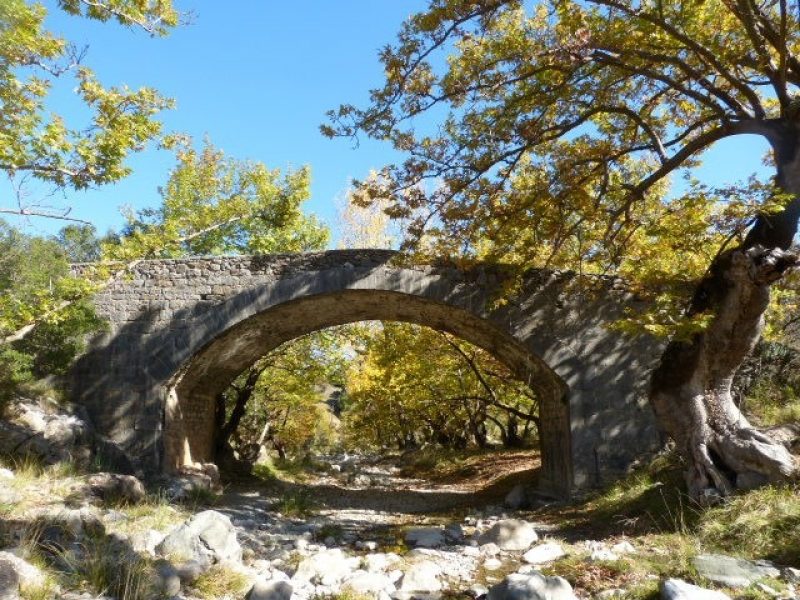