In general, “we pre-existed in other association, such as the Chamber of Messinia, the Prefectural Tourism Committees, in order to be close to the developments.  “Both for the good of the company -as far as our clientele is concerned- and for the improvement of the tourist product of Messinia”, concludes Vassilis Trigilidas.” 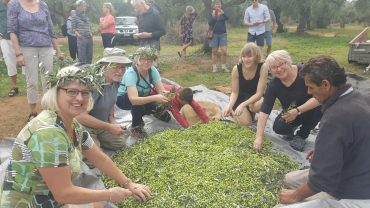 If you enjoy traveling in Greece and your next choosen holiday destination is Messinia, now is the time to set your 2021 goals, concerning your future tour-activity plan, during your holiday !! The following list composes the top TEN tours and activities in Messinia, for day trips to the island or mainland from Kalamata, with […] 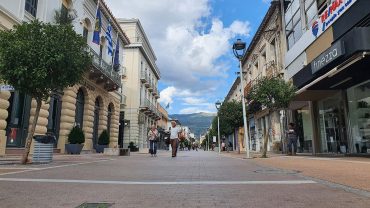 Kalamata, the lady of the Messinian Bay.Plan your next trip to the beautifull city of the Culture, Sea and Sun !! Built at the foot of Mount Taygetus, a stone’s throw from magical beaches, traditional villages, famous archaeological monuments and luxury tourist resorts, Kalamata is a destination that easily serves as a strategic base for […] 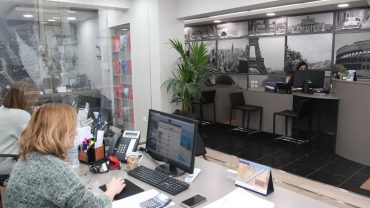